Where did the Living Trust Come From? 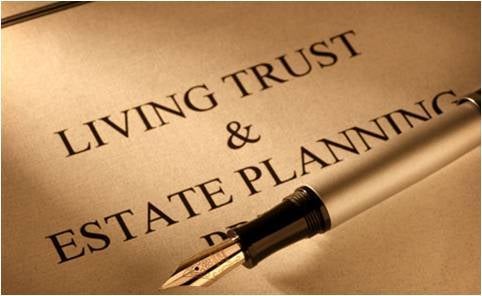 Avoiding Probate with a Living Trust

We can trace trust history as far back as Norman Conquest of England in 1066. Prior to the Norman Conquest, English law was different, but with the Norman Conquest William decreed that he, as King, owned all the land. From time to time he gave control to others to administer his lands – that ownership was known as tenure – this is where our common term, tenant, originated.

The Magna Carta, which was adopted by England in 1215, further laid the foundation for Trust Law as we know it today. Under the Magna Carta an earl, baron, other person who was holding land, still had the right to pass his land directly to an heir. Again, it provided for an estate tax upon inheritance. If an heir was under age at the time his father died, a guardian of the land of an heir was appointed until “he became of age”.

The first revocable living trust in the Americas was created for Francis Fauquier, the Lieutenant Governor of Virginia, in 1765. As the King's representative in the Colony of Virginia, decided to make use of his attorney's good advice and ensure that his family would not have to suffer through probate in order to get his assets upon death. (his attorney - Patrick Henry).

With thousands of years of international history and 256 years of history in the United States, why would people subject their families to Probate Court when it is avoidable? One must endeavor to know what they do not know or face consequences.