What is a Last Will & Testament?

The oldest known will was discovered in Egypt by archeologist William Matthew "Flinders" Petrie in 1890. It was dated by scientists to have been made in 1797 B.C. by a man by the name of Ankh-ren. 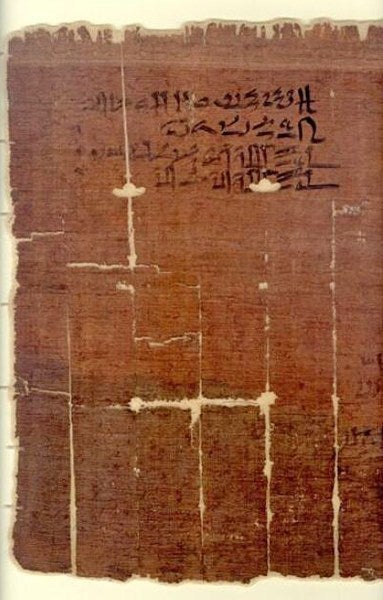 We then find in the Code of Justinian, collections of laws and legal interpretations developed under the sponsorship of the Byzantine emperor Justinian I from 529 to 565 ce.

It's believed that the “Last Will” part comes from English common law in which the testator was expressing what they “willed” to have happen to their realty (real estate and land holdings). This was intended for those without heirs (children). The laws at the time devised real property according to the bloodline. So, it was only when there was no bloodline a Last Will became relevant. The “testament” was the portion intended to transfer personal property.

Last Will (an Anglo-Saxon word) & this French-derived term, “Testament.” What we can make of this is "Last Will & Testament" means a devise that will transfer all of your land holdings and personal property. However, by today's standards it is better to transfer real estate by using the Living Trust to avoid the Probate Court's involvement in your affairs.