Are you Immune from Becoming Terminally, Chronically or Critically Ill living in Orange County?

We may become Terminally, Chronically or Critically Ill

Chronic Illness affects many people and can create additional expenses for a family. Some of these expenses may include:

We may die too soon

We may need additional income for retirement or other expenses

Don't be one of the statistics – let us help you plan today to protect tomorrow. 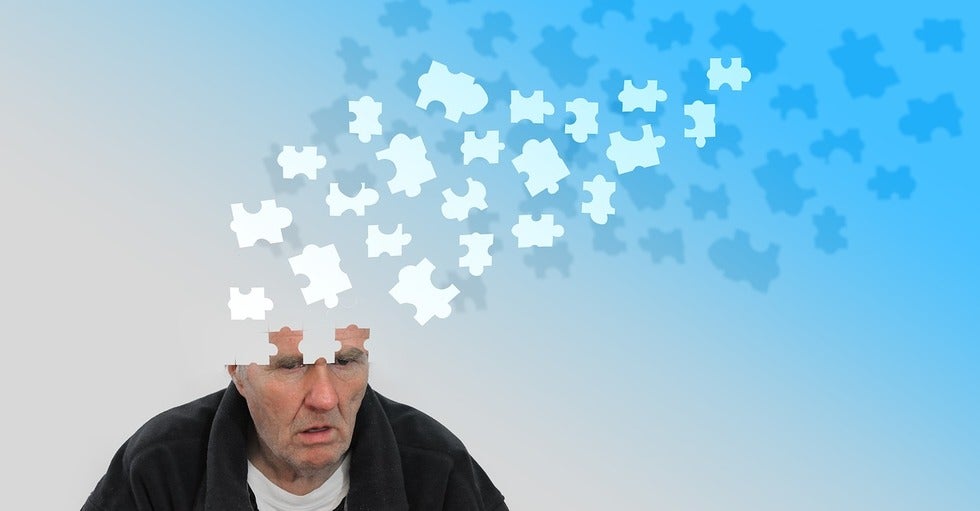